Or Maybe They’re Just Staying Out of the Headlines 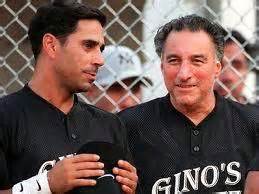 Last year, for the first time in contemporary Philadelphia mob history, a sitting reputed mob boss stared down a multi-count racketeering indictment and was allowed to go home.

Joseph “Uncle Joe” Ligambi, reputed boss since 2001, was acquitted of five of the nine counts he faced. A federal judge dismissed the remaining charges, perhaps noting that the jury had voted 10-2 in favor of acquittal. None of the federal charges included murder or violent crimes.

“The jurors were looking for dead bodies,” explained one assistant prosecutor, “and there weren’t any.”

“Uncle Joe” is said to be puttering around his South Philly home. He of course denies that he yearns for the good old days. That’s a smart move on his part. With the “mix of sophisticated investigative techniques, ever-present electronic surveillance and a multi-pronged RICO law,” the job of Philly mob boss almost always ends up very badly. A brief history of Philly bosses:

If Ligambi is indeed “retired” and Merlino is not “calling the shots” from Florida, as is wildly speculated, just who is running the Philly mob? A recent article in Philly.com narrowed it down to three aging mobsters: Steve Mazzone, Skinny Joey’s underboss; John “Johnny Chang” Ciancaglini, a long-time mob soldier with deep family ties in the Philly underworld; and Phillip Narducci, a Scarfo soldier who just completed a 25-year prison stint.

No one really knows who’s boss. Except for maybe these guys: 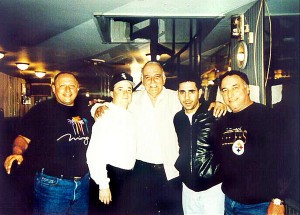 We’ve all read about the dramatic diminishing of Italian organize crime. The causes make sense: Too much money-grabbing, too little planning. Flashy mob “personalities” attract surveillance. A long line of government informants. Other ethnic groups competing for the same pie.

Simply put, the best and the brightest of the Italian-American community here and in most other cities have become doctors, lawyers and educators. Two generations into mainstream America and the mob is scraping the bottom of the gene pool. That’s one of the reasons it’s all come apart. 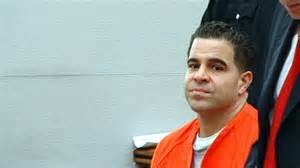 While “Uncle Joe” and his confederates were on trial in 2012, a mob hit went down on a sunny December day in South Philadelphia. Gino DiPietro was allegedly shot by Anthony Nicodemo, 42, a reputed member of the Ligambi organization. Nicodemo was arrested 30 minutes after the mid-afternoon hit. How did that happen?

Nicodemo is awaiting a retrial for “one of the stupidest hits ever,” according to a police investigator. His first was declared a mistrial due to alleged jury tampering. 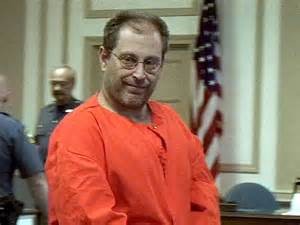 To get a sense of what life is like for a contemporary member of an Italian crime family, look no further than the trials and tribulations of Nicky Scarfo, Jr. His father was of course the “Little Nicky” who ran the Philly mob (some say into the ground) during much of the ’80s.

Scarfo, Jr., or “Junior,” is awaiting sentencing for his role in looting a Texas mortgage company called FirstPlus starting in 2007. Junior, 51, was convicted of taking “behind-the-scenes control of FirstPlus [and] help facilitate the siphoning of more than $12 million out of the company’s coffers through bogus business deals, inflated consulting contracts and exorbitant purchases and expenses.”

This was by no means Junior’s first brush with the law. Here’s a thumbnail sketch of the trials and tribulations of Junior:

I’m no boy scout, but if there was ever a testimony to the virtue of honest work, this is it.