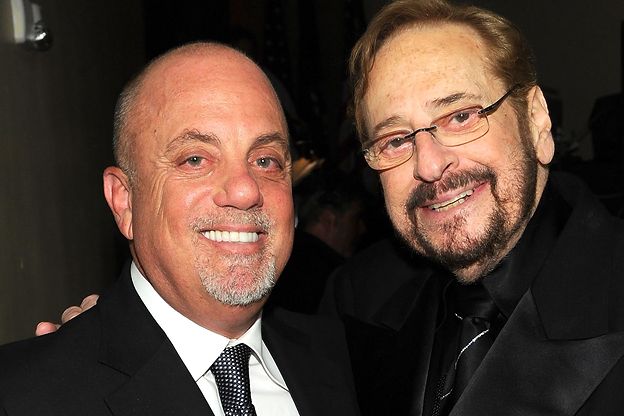 Joel on long-time producer Phil Ramone: “He was the king.”

His artistic career is neatly divided into two sections. In the first part, Joel wrote and recorded a multitude of songs that scalded the parts of our brains that trigger musical pleasure. Some would insist it was he who wrote the songs that makes the whole world sing. The SOLD OUT signs at his stadium concerts make this very persuasive.

Then, in 1993, Joel stopped recording. Purposely. And never returned. The many reasons for that are scattered throughout rock folklore and not recounted here. Joel gets the last word below.

The Artist and the Producer

In Joel’s recording heyday, when The Stranger and 52nd Street became milestones in the evolution of popular music, Joel was lucky enough to have a kindred spirit to take command. 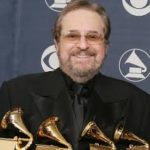 Phil Ramone was born Phillip Rabinowitz in South Africa in 1934 (he died in 2013). He grew up in Brooklyn as a musical prodigy, mastering the violin by age 10 and later at the Julliard School.

In 1958, five years after he became a naturalized citizen, Ramone founded A & R Recording with then business partner Jack Arnold (thus the “A” and the “R”). In the studio, Ramone “quickly gained a reputation as a good sound engineer and music producer, in particular for his use of innovative technology.”

Ramone’s first commercial venture in the rock world was producing Paul Simon’s Still Crazy after all These Years in 1975. Two years later, Ramone began a collaboration with Billy Joel. Their first album together, The Stranger, yielded seven radio-worthy hits, including the wedding standard, “Just The Way You Are.”

Phil Ramone’s and Billy Joel’s partnership continued through the ’70s and ’80s with a string of consequential albums. Ramone dabbled with other musical genres on the side, working with the likes of Frank Sinatra, Barbara Streisand, Ray Charles, Carly Simon and many others. 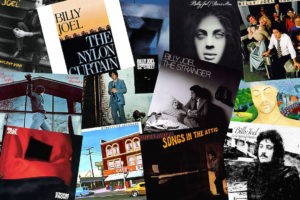 In His Own Words

In an April 3, 2013 interview with Rolling Stone, Billy Joel paid tribute to his mentor, fierce advocate and friend:

I first met Phil Ramone when I played Carnegie Hall in 1976…I was trying to find somebody to produce my next album…There used to be an Italian restaurant across the street called Fontana di Trevi…and I had dinner with Phil there. It was really the inspiration for “Scenes From an Italian restaurant.” 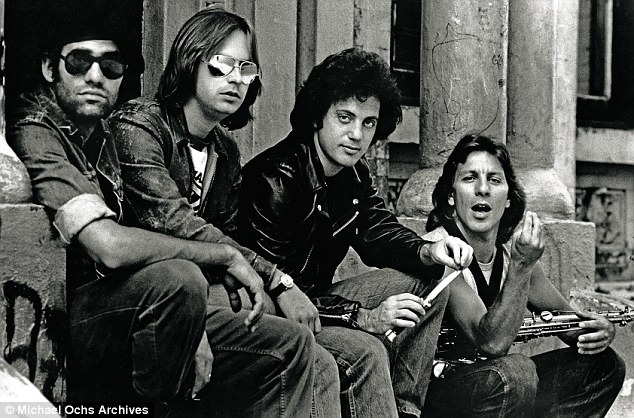 Bill Joel had no interest (at that time, of course) to be a solo act. He basically asked Ramone to find that sweet spot between piano-based melody and rock band attitude (this from a guy who produced Barbara Streisand). From Rolling Stone:

I wanted to work with my own band. I had a good road band for a couple of years…and we were killing it. We were an opening act for everyone–The Beach Boys, The Doobie Brothers, Olivia Newton-John…

Then I met Phil Ramone and everything changed. He loved the energy we put on stage. He loved the rough edges. He liked that we were rock & roll animals. ..It was the right feeling. Phil said to me ‘I think you should work with a band.’

Here’s is Billy Joel performing The Stranger live in 1977, video published by Bill Joel and courtesy of YouTube:

There are so many great Phil stories from the recording of The Stranger. In the title song, I felt it needed some kind of introduction, a kind of French theme, like the “Umbrellas of Cherbourg” kind of sound.

I’m in the studio and I’m playing the chords on the piano. The second time, I start whistling, just to show what I want another instrument to do. I whistle the whole thing and ask Phil, ‘so what should the instrument be?’ And he looks at me and goes, ‘you just did it.’  I’m not the greatest whistler in the world…but I listened back and I went, ‘holy shit, he’s right!’ 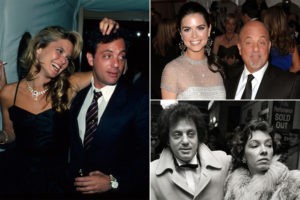 The many loves of Billy Joel. Source: pagesix.com.

No Longer a Songwriter

With no albums since ’93, Billy Joel insists that original music still swirls around his head. It’s just in a different form. He explains:

I never stopped writing music. I’m just writing a different kind of music now. I’m writing instrumental music and thematic music.  I stopped writing songs in the early nineties. I’m not really interested in songwriting these days. I’m interested in music writing.  To what end, I really don’t know. It may end up being a movie score, some of it could be symphonic…I’m more comfortable with an abstract form of writing.

I hope we get to listen to it.