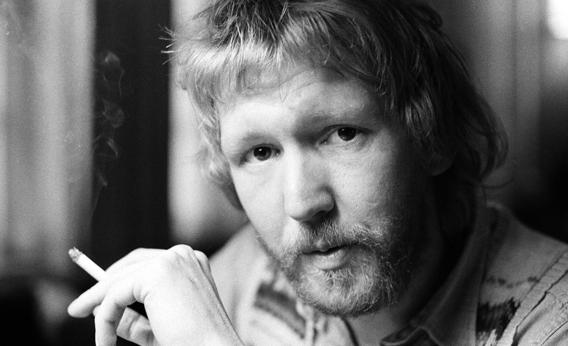 Harry Nilsson, an unsung singer-songwriter, is perhaps better known for the company he kept.

At a 1968 press conference to announce the formation of Apple Records , John Lennon was asked what his favorite American music was. Lennon replied:

Ironies abound when one considers Nilsson’s most popular song, “Without You.” The song was actually written by Peter Ham and Tom Evans for the band Badfinger, which happened to be signed to the fledgling Apple label. Badfinger recorded the song at Abbey Road studios in the summer of 1970.

The sweet ballad had a bitter real-life ending. Both Ham and Evans committed suicide in the song’s aftermath.

Nilsson, better known as a songwriter, decided to cover the song for his 1971 studio album Nilsson Schmilsson after listening to the song on the radio and mistaking it for a Beatles song.

It was a good decision. Nilsson’s single “Without You” spent four weeks at number one on the US pop charts.

Who Is This Harry Nilsson?

Born Harry Edward Nilsson III in Brooklyn in 1941, he brought with him to Los Angeles a passion for music and drink. The latter was perhaps triggered by melancholy as reflected in an early song, “1941”:

After a series of odd jobs in LA, Nilsson hit it big with his songwriting. A song from his debut album, “Cuddly Toy,” became a hit for the Monkees. The song “One” propelled Three Dog Night to the stadium circuit in 1969.

The Hit Maker Who Never Performed

The Hollywood Nilsson wrote scores for movies and television shows. But it was a cover song (Fred Neil) titled “Everybody’s Talkin'” that topped the charts because it just happened to be the theme song for the film Midnight Cowboy.

By 1972, Nilsson had racked up hits such as “Coconut” and “Jump Into the Fire.” (Remember in Goodfellas when Ray Liotta was driving around strung out with a paper bag full of gun silencers, scanning the sky for police choppers? Remember that background song with the driving bass, “you can shake me uh, uh, up…or I can bring you down-ah-ah-ah.”? That’s “Jump Into the Fire.”)

It would be inconceivable in today’s music economy, but Nilsson never performed a public concert, never went on tour and rarely made TV appearances. He made one exception when he performed “Without You” with Ringo Starr and His All-Starr Band in Las Vegas in 1992. Nilsson always made exceptions for his friends, The Beatles. 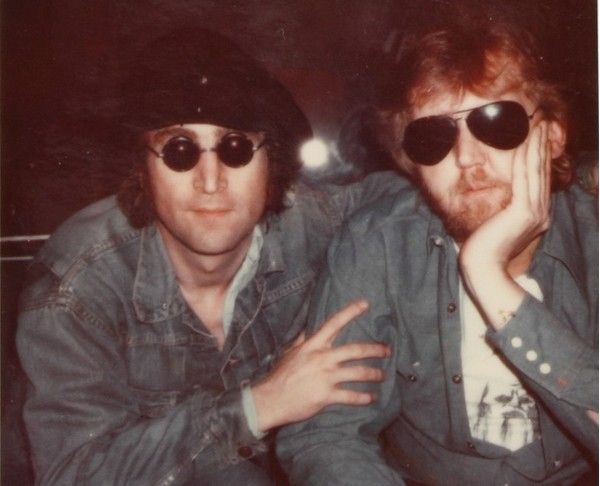 All of the Beatles were admirers and friends of their American counterpart whose song catalogue would have fit nicely in The White Album. Since 1968, each had collaborated with Nilsson on songs or film projects.  When John Lennon arrived in Los Angeles in 1973, he naturally looked up his old drinking and cocaine buddy.

There are a lot of misconceptions about The Lost Weekend, which was basically a period of time from the summer of 1973 to early 1975 when John Lennon was separated from his wife Yoko Ono.

Remarkably, it was probably John Lennon’s most productive period as a solo recording artist. He made three albums: Mind Games, Walls and Bridges and Rock ‘n’ Roll.  Lennon also produced albums for Nilsson and Ringo Starr, and recorded with the likes of Stevie Wonder (along with Paul McCartney…the last time John and Paul would be in a recording studio together),  Mick Jagger, David Bowie and Elton John. But then there was the incident at The Troubadour. 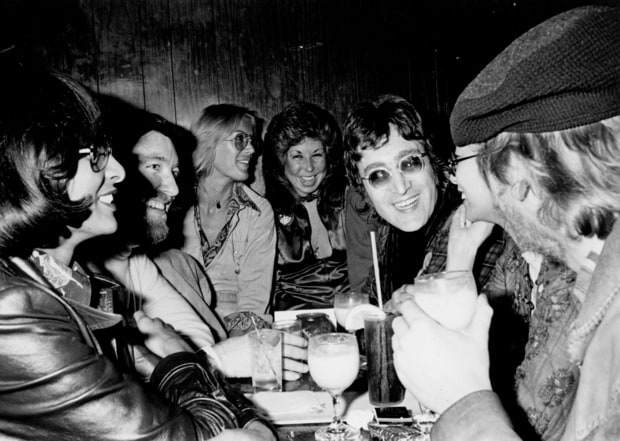 There’s John Lennon and Nilsson in there somewhere. Photo by Getty Images.

On March 13, 1974, Lennon and Nilsson, extremely drunk on Brandy Alexanders, stopped by the Troubadour in LA to watch a comedy act featuring The Smothers Brothers. John’s heckling became profane and relentless. According to a Nilsson biography, The Smothers Brothers’ manager came over to stop the onslaught and was greeted with a punch in the jaw.

Lennon and Nilsson were quickly escorted out of the club. According to Tommy Smothers, “It was a mess.” 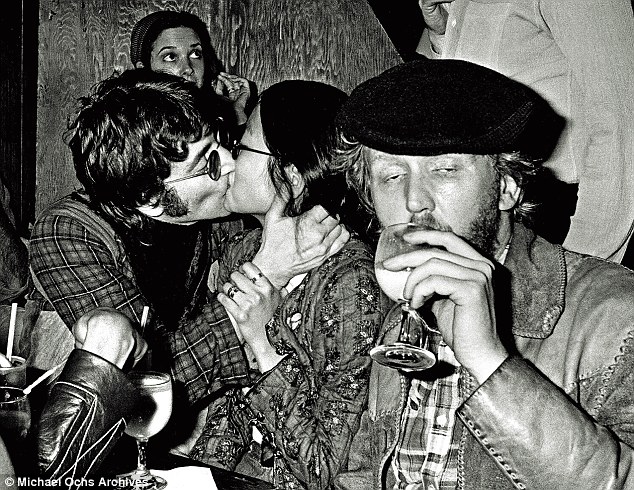 Nilsson drinks while John smooches with May Pang. Photo by Michael Ochs/Archive.

It is well-known that May Pang became Yoko’s surrogate during their time apart. Pang has written at least two books about her time with Lennon. Here is what May Pang said about the two buddies:

John loved Harry. he loved his energy, he loved his writing. What he loved in Harry was the beauty of his friendship and his relaxed personality. That’s what he saw.

Harry Nilsson died of heart disease at age 52, leaving behind a wife and seven children.