Seeking a Definition of Progressive Rock 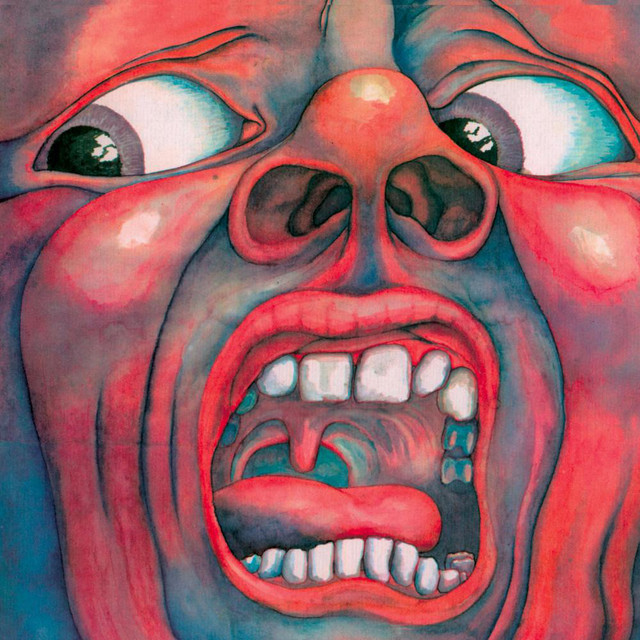 The album cover for King Crimson’s 1969 debut is “In the Court of the Crimson King.” The graphic itself was a defining moment for progressive rock. The Village Voice called the album “ersatz shit.” But Pete Townshend pronounced it brilliant. Source: Spotify

A mostly British phenomenon in the ’70s, progressive rock, or interchangeably “art rock,” was a refuge for rockers wanting to display musical virtuosity. Or was it self-importance?

Oh, I can feel all of you cynics out there. You can’t hide from me. You truly believe that the history of rock ‘n’ roll can be summed up by the early stirrings of the ’50s, the mind-expanding vitality of the ’60s, and by the ’70s, the bombastic, pseudo-intellectual sonic emptiness of certain rock groups who took themselves too seriously.

Not so fast. You really didn’t think that rock ‘n’ roll would forever be confined to three chords and a middle eight. While you were away, perhaps listening to old Elvis records, rock ‘n’ roll has evolved from teen entertainment to a stunning array of artistic seriousness. Yes, some offerings are brimming with unappealing self-importance. But the originators of rock experimentation just happened to be a band that I’m guessing would be forever exempt from your wrath.

The Beatles, Of Course

With their soaring harmonies, unforgettable melodies, and clever arrangements, the Beatles dragged the rock world out of its fixation with boy meets girl with the 1967 release of Sgt. Pepper’s Lonely Hearts Club Band (as well as the album prior, Revolver, which was just as groundbreaking but without the concept…or costumes).

They were perhaps the first two progressive rock albums. At the same time, an unremarkable Merseybeat band with burning ambitions, the Moody Blues, punched their ticket to rock artistry through experimentation with classical music. Their 1968 album, Days of Future Passed, was recorded with the London Festival Orchestra. The Moody Blues deployed a “rich symphonic sound” on all subsequent recordings. It got them into the Rock & Roll Hall of Fame in 2018.

Origins: What’s in a Name?

Categorization is always a tricky business, but we can be sure that American art rock and British progressive rock both originated from each country’s psychedelic rock movements. I could not find the exact source of the syntactic divergence except it had a lot to do with the sound of the artists on either side of the pond. Masterclass takes a crack at it:

The art rock and progressive rock genres both share concept-driven lyrics, experimentation, and musical virtuosity. They originated around the same time and are often confused with one another. However, art rock is considered more avant-garde and experimental. Progressive rock (or prog rock) sticks to more classic musical compositions and conventions.

The Velvet Underground & Nico, produced by Andy Warhol, is generally credited with starting the art rock movement in the US. Frank Zappa and the Mothers of Invention also “brought a heightened sense of purpose and experimentation.” 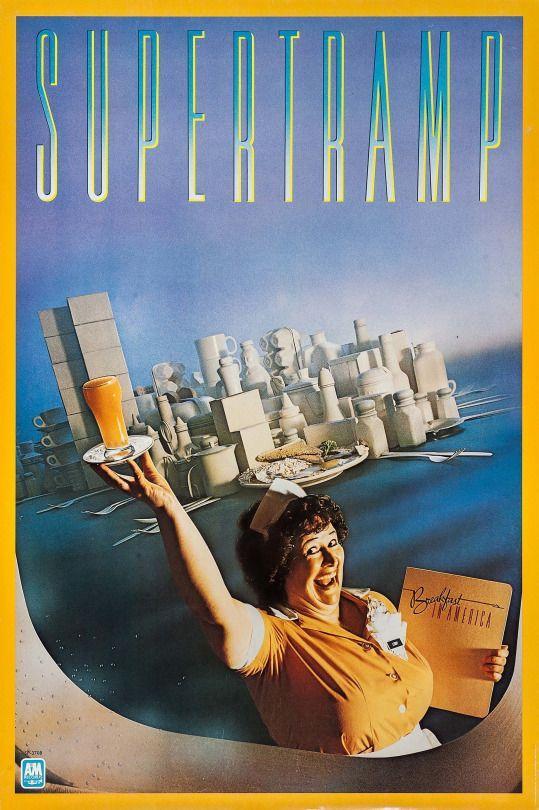 Supertramp was a stalwart in the progressive rock movement. Source: Filmaffinity

Concept albums. Prog rock didn’t invent the “concept album,” but it sure made good use of them. Pink Floyd’s “The Wall” and Jethro Tull’s “Thick as a Brick” come to mind.

No dancing. Prog rock abandons the danceable beat that is a pillar of rock ‘n’ roll in favor of complex compositional structures, with most songs lasting longer than the three-minute pop single. Some influential prog rock songs are “musical suites” that last 10 minutes or more.

There is at least one notable exception to the “no dancing” rule. Supertramp’s “Take the Long Way Home” has found its way to numerous dance playlists. Here’s an outstanding live version, published by Supertramp Official via YouTube: Brian Eno’s storied career places him firmly in the prog rock arena, but I decided to not open the floodgates to freelancing solo artists. Source: Pitchfork

And while we’re on the topic of caveats, I excluded some great bands whose work clearly intersected with progressive rock. Blues or R&B-rooted bands such as Electric Light Orchestra, Traffic, Wishbone Ash, Procol Harum, and Deep Purple made me want to throw up my hands and, in the words of Udiscovermusic, “and say the simplest way to rule whether something was prog rock or not was ‘you simply know it when you hear it.'”