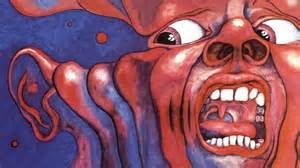 Editor’s update: Congratulations to Yes and most recently, The Moody Blues, for their induction into the Rock and Roll Hall of Fame. It’s about time.

I came of age at the genesis of progressive rock. To be honest, I don’t remember thinking a lot about it, or saying to someone, hey man, I just love this progressive rock. My orientation to rock ‘n’ roll was through the blues (“The blues had a baby, and they named it rock ‘n’ roll!“), and prog rock was a strenuous departure from blues-based rock.

It seems I’m not alone. No less than the Rock and Roll Hall of Fame has found it difficult to honor significant artists who happen to populate prog rock’s roster. We’ll get to that. 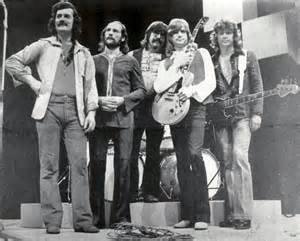 I was bound to make an exception or two. Ironically, I didn’t dig the Moody Blues when they started as this Merseybeat blues-rock quartet out of Birmingham, England, flush with a hit single, “Go Now,” which charted #10 in 1965. Nor was I particularly impressed with their first major album, “Days of Future Passed, with its monster hit, “Nights in White Satin.” The band supposedly recorded the album with the London Festival Orchestra, which turned out to be non-existent. The band employed the Mellotron, which just happens to be a key component in progressive rock. 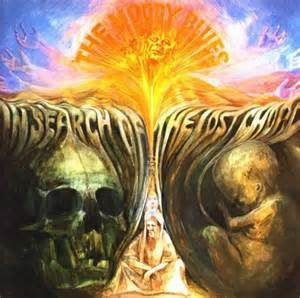 The Moody Blues got my full attention with their 1969 release, In Search of the Lost Chord, and its groundbreaking and mind-bending single, “Legend of a Mind.” The song begins with the lyric,

Timothy Leary’s dead,
No, no, he’s outside, looking in…

and we’re left to guess whether the song is a tribute to the spiritual leader of LSD or an elaborate joke that has to do with another man named Timothy Leary (“the little man who sells you thrills along the pier”). I’ve heard both stories. I have no idea which one is true. In any case, the song is magnificent.

The several Moody Blues albums that followed–On the Threshold of a Dream, To Our Children’s Children’s Children, A Question of Balance, Every Good boy Deserves a Favour and Seventh Sojourn–were a delightful smorgasbord of melody, mature lyrical content and musicianship (“every song is good!”), and positioned the Moody Blues, in my opinion, in rarefied, almost Beatlesque territory.

And yet: the Moody Blues are not in rock’s hall of fame. Go figure. 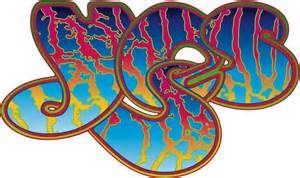 What Is Progressive Rock?

When it’s not being called bombastic, pretentious or pseudo-intellectual, progressive rock is generally regarded as “serious” music in the rock idiom. There is of course no standard definition, but prog rock can be described as follows: 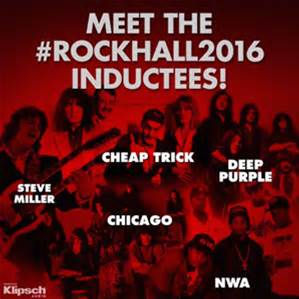 Deep Purple skirt the definition of prog rock, in my opinion, but their induction was a step in the right direction.

Of course, of course…your band is not listed. Feel free to use the comments section below this post. In any case, each one of these rock bands have achieved a lengthy musical resume along with celebrity status. Each will be instantly recognizable to you. But here’s the thing: less than half of them have been inducted into the Rock and Roll Hall of Fame. My list:

Still Waiting (most over 20 years)

One reason for this can be found on the Rock and Roll Hall of Fame’s website blog, where the hall’s former vice president of education Dr. Lauren Onkey took a crack at it:

Prog rock’s status in the Rock Hall is less about bias and corruption than it is a reflection of a changing history of the definition of rock ‘n’ roll itself. From its inception, prog rock got a mixed reception…By drawing from classical elements, prog rock implied to some that rock wasn’t artistically interesting or important enough to contain complex ideas. And for many critics, prog strayed too far from rock’s African American origins.

She implied that it’s only a matter of time.

I’ll let the Moody Blues have the last word on this topic, courtesy of YouTube: