Georgia’s Case Is ‘Low-Hanging Fruit’ for USA vs. Trump 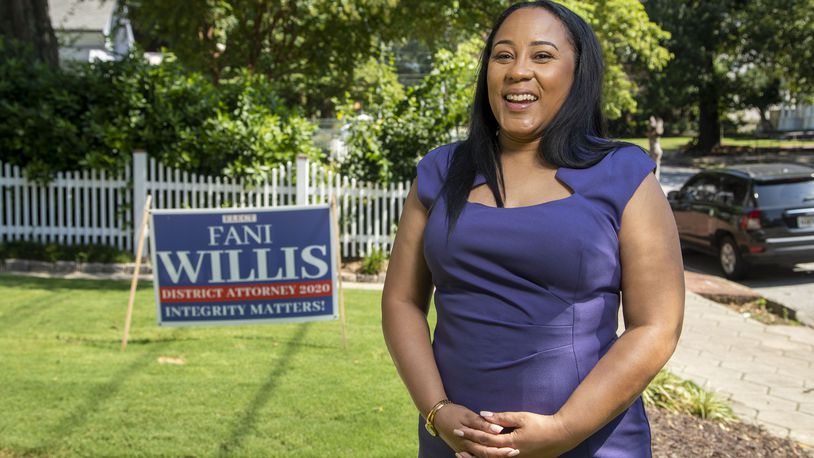 Fulton County District Attorney Fani Willis is closing in on the ex-president. Source: The Atlanta Journal-Constitution

During his darkest moments (feigning that persecuted look that plays well with his base), Trump has Georgia on his mind.

The Washington Post recently ranked the three investigations that could expose ex-president Trump to the most legal jeopardy. Obviously, number one on the list was Trump’s stash of classified material that the feds had to pry from Trump’s Mar-a-Lago playpen. What gives this potential violation of the Espionage Act top billing is that the FBI had to divulge detailed evidence of probable cause in order for a court to agree to a search warrant.

That means some of the tough investigative work has already been accomplished and passed muster with one court of law.

Number two (with a bullet!) in the probe into the attack on our Capitol on Jan. 6. This is a complex investigation that encompasses not only the attack itself but certain events leading up to it. Its many layers include a scheme, coordinated by Trump lawyer Rudy Giuliani, to forge and submit alternate slates of Republican electors in states won by Democrat Joe Biden (more about this soon).

The wild card in the Jan. 6 probe is the unfinished business of the congressional Select Committee on Jan. 6 and the additional information it may uncover. 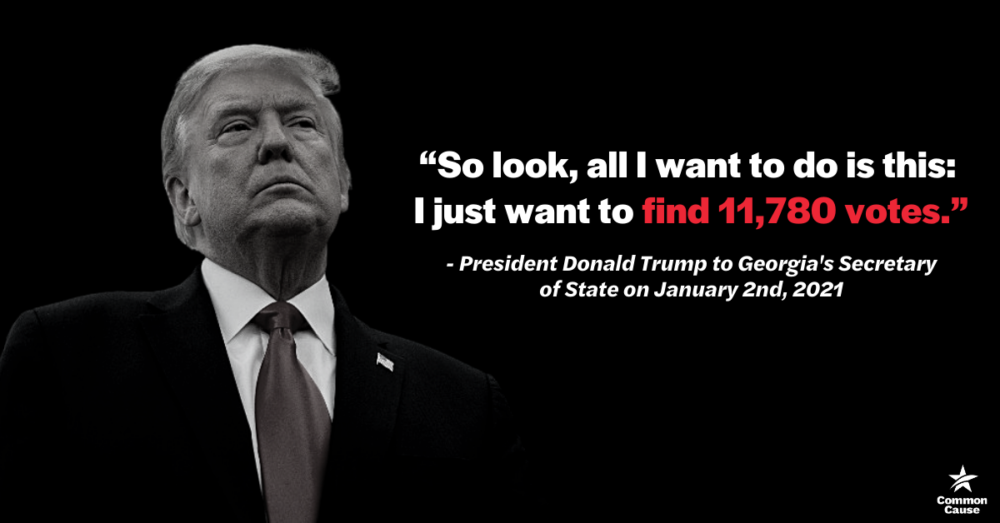 The third investigation in the Post‘s “Top 3” is a bit of an outlier: the state of Georgia’s probe into whether Donald Trump and his allies illegally tried to influence the 2020 presidential race in that state. Fulton County District Attorney Fani Willis made the decision to impanel a special grand jury (with full subpoena power) to determine whether there were violations of these Georgia state laws:

The Georgia grand jury has until the end of this calendar year to make its recommendations to the DA. Willis confirmed that her team will be especially interested in a January 2, 2021 phone call during which Trump prodded Georgia Secretary of State Brad Raffensperger to “find the votes” needed for Trump to win Georgia’s electoral votes.

Willis told NPR that she is also looking into a November 2020 phone call between US Sen. Lindsey Graham (R-SC) and Raffensperger allegedly about mail-in ballots. What business would a South Carolina senator have in Georgia’s elections? A federal appeals court has temporarily blocked Graham’s grand jury appearance. When Fani T. Willis on January 1, 2021, assumed office as the Atlanta, Georgia-area’s top local law enforcement official, I’ll bet she couldn’t have dreamed that she would soon be getting into a high-stakes legal battle with an ex-president of the United States. Fani had just toppled a long-time incumbent–her former boss!–and was eager to assume a progressive agenda of criminal justice reform and transparency.

Willis was a career trial lawyer who led 100 jury trials including hundreds of murder cases in her 19 years as a Fulton County prosecutor. After graduating from Howard University in 1992, Fani came to Atlanta by way of the Emory University School of Law. She has two college-aged daughters.

As I indicated previously, groups of Republicans in seven battleground states submitted slates of electors, the documents counted by Mike Pence on Jan. 6, that falsely certified that Donald Trump and not Joe Biden won their states. My expansive article about this topic is here.

The illegitimate documents were sent to the National Archives. Only elector slates issued by Pennsylvania and New Mexico came with the caveat: Just in case Trump wins his court cases. The other states, including Georgia, were downright forgeries submitted in bad faith. 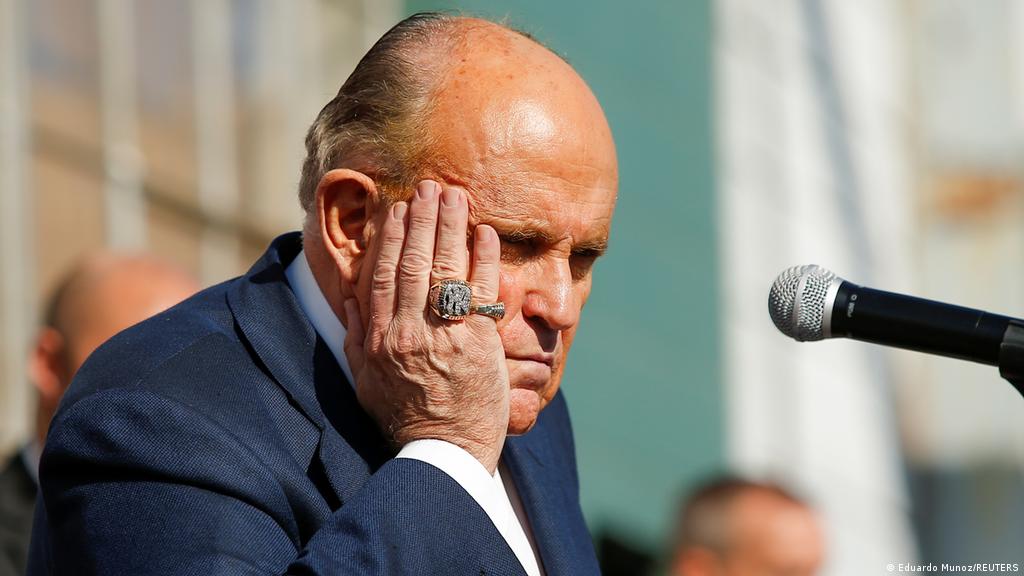 Rudy Giuliani coordinated the fake elector scheme. He has testified before the Georgia grand jury. Photo by Eduardo Munoz/Reuters

It was reported that Rudy Giuliani was the Trump lawyer who secured meeting rooms on December 14, 2020, in the seven state houses, where Republicans, many of them prominent, could work on the forged documents.

Last month, DA Willis sent letters to all 16 of Georgia’s “fake electors” stating that they were under investigation and may be indicted in the probe. Republicans howled when it seemed Willis changed her mind: prior correspondence identified the electors as witnesses rather than targets. Willis cited new evidence.

In any case, it seems the ultimate target in the fake elector probe is Trump himself. A deluge of subpoenas has been issued to the ex-president’s former legal team who participated in the scheme. Guiliani spent six hours in front of the Georgia grand jury.

No case is a slam dunk. Even if Fani Willis has overwhelmingly incriminating evidence against Trump, she still has to decide whether she can prove it beyond a reasonable doubt. Washington Post opinion writer Jennifer Rubin may have put it best:

A single district attorney in Georgia has the best case against Trump.

Fani would have an even better one if she could…flip Rudy. The dishonored “America’s Mayor” is in a heap o’ trouble.