A Glimpse Into the Fanatical Hatred of ‘Alt-Right’ Trolling 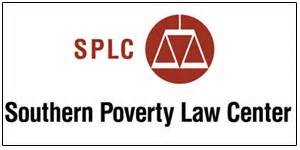 Enabled by a president willing to tweet violent images, right wing trolls go after a Montana Jewish woman and get sued.

I’ve said it before on this website and I’ll say it again: Thank God for the Southern Poverty Law Center. They fight the good fight.

In April, the SPLC filed a lawsuit against the publisher of an “Alt-Right” website, The Daily Stormer, asserting that it orchestrated an online “terror campaign” against Montana woman, whose only offense seemed to be that she practiced the Jewish faith.

The SPLC has released details of the hate group’s outrageous taunts and transgressions, which included publishing the woman’s personal information and urging like-minded trolls to threaten her and her family. We’ll get to them. 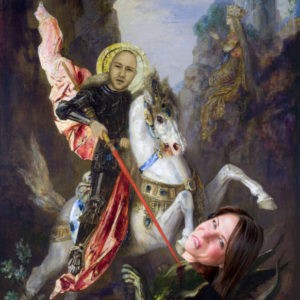 From The Daily Stormer’s website. The woman’s image is Tanya Gersch, the Montana victim.

“Hate crimes” like the Montana incident started spiking soon after the 2016 presidential election. In fact, in the 10 days following the election, the SPLC received 867 reports of hate incidents; that’s about 90 per day. Compare that to the 16 incidents per day that the FBI received between 2010 and 2015.

Andrew Anglin, the avowed neo-Nazi Daily Stormer staffer, was very much pleased by the result of the 2016 election. Here is what he wrote:

Our glorious leader has ascended to God Emperor. Make no mistake about it: we did this. If it were not for us, it wouldn’t have been possible…[T]he White race is back in the game. And if we’re playing, no one can beat us. The winning is not going to stop. 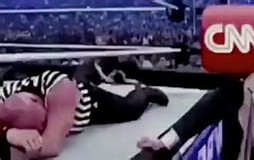 The above image is a frame of the ubiquitous video “GIF” (Google it) of wrestling ring in which Donald Trump “body slams”  a CNN logo superimposed over someone’s face. Trump himself tweeted the image along with his typically dreary sneer equating cable news with “fraud.”

CNN tracked down the perpetrator, a right wing provocateur who went by the Reddit handle HanAssholeSolo. CNN demanded and received an apology and a retraction. In his apology, the Reddit user wrote that he was “honored” to have his work appropriated by Trump, whom he called “the MAGA EMPORER [sic] himself.” It should be noted that CNN chose to not reveal the perpetrator’s real name.  End of story? Nah.

The resolution didn’t sit well with the “troll army” at the Daily Stormer. They issued an ultimatum to every staffer at CNN: “We are going to begin tracking down your families…CNN, this is your one singular chance to walk back your public blackmail. Hope you enjoy what’s coming.”

Soon after the White Nationalist rant, personal information of several CNN staffers and their families appeared in the comments section under the post. No violence has been reported. Still:

The audacity of this online trolling would not have been considered feasible until the president of the United States tweeted an act violence against a media organization. It bestowed their actions with priceless legitimacy. 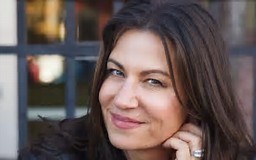 Fear and Loathing in Whitefish

From the LA Times:

In the old days, Andrew Anglin would have just burned a cross on Tanya’s front lawn. In the digital age, he launched a troll storm against her.

Tanya Gersch’s nightmare began when she tried to do the right thing in her town of Whitefish, Montana, where Gersch works as a real estate agent.

Richard Spencer, a high-profile white nationalist, was a frequent visitor to his mother Sherry’s vacation home in Whitefish. This is the same Richard Spencer who was caught on video giving the Nazi salute and yelling “Heil Trump” to a post-election crowd in Washington, DC.

As you might imagine, this did not sit well with some of the Montana town’s residents, especially when the Spencer video went viral. There was talk that Sherry was a direct participant of white nationalist activities. A protest was planned.

Sherry contacted Tanya Gersch, a realtor, to help sell her property. Gersch tried to diffuse a tense situation in Whitefish by contacting some of Sherry’s tenants. But suddenly, Sherry changed her mind and started attacking Tanya Gersch publicly. 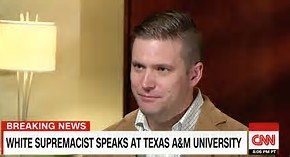 The Daily Stormer troll army sprang into action. Andrew Anglin wrote numerous articles urging his followers to harass Gersch and her family, and even other Jewish people in Whitefish. He published images of Tanya and her family along with personal contact information. One image was photo shopped to include the yellow Star of David.

Tanya Gersch received more than 700 hateful emails, text messages, letters, phone calls and messages on social media. Some of the epithets will both anger you and break your heart:

Thanks for demonstrating why your race needs to be collectively ovened.

You have no idea what your are doing, six million are only the beginning.

You will be driven to the brink of suicide & we will be there to take pleasure in your pain and eventual end.

Put your uppity slut wife Tanya back in her cage, you rat-faced kike. Tell your scamming son that there’s a free X-box inside an oven.

For Tanya Gersch, this ordeal has changed her life forever. She has gained weight, experienced hair loss, panic attacks and physical pain. She will forever be looking over her shoulder.

As of this writing, Donald Trump has made no effort to disavow this actionable activity. In fact, in July 2016, he appealed to his Alt-Right comrades to make the Daily Stormer the most popular white nationalist website.

In my opinion, President Barack Obama would have condemned the horror in Whitefish immediately and unequivocally.