How Background Checkers Have the Goods on One of Three Americans 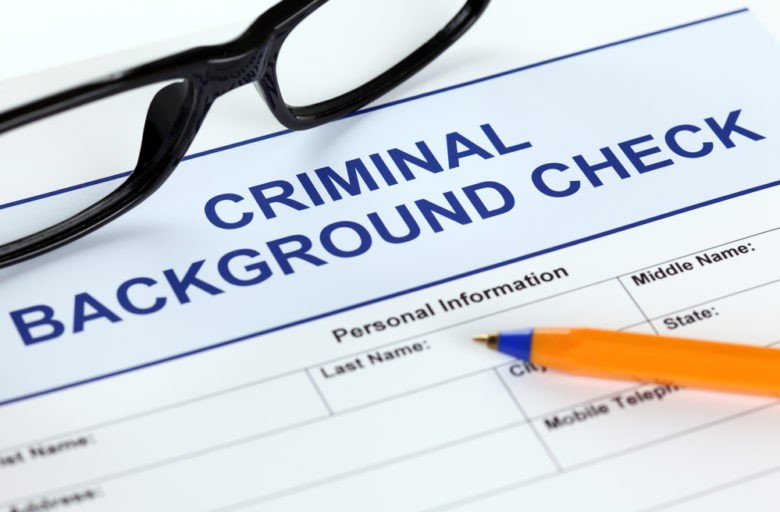 End up on one of their lists and you could be BRANDED for life!

You might have heard of a 1960’s western TV show, Branded, perhaps because its theme song has been, uh, creatively and vulgarly revised in boyhood lore.

Anyway, the show’s main character,  an Army officer played by Chuck Connor, is falsely accused of cowardice, stripped of his rank and kicked to the curb. He spends two television seasons (1965-66) wandering around the west, trying to get his reputation back.

In real life, a half-century later, there are people who are spending a lot longer than two television seasons trying to recover their reputations caused by online background checkers. Here’s the show’s theme, publish in 2013 by Bob Allen and courtesy of YouTube:

Think about it: one in three Americans have some sort of criminal record, according to congressional testimony by a US Justice Department official.

These records could be for a minor offense that didn’t lead to jail time or even a conviction, a case of mistaken identity in which charges are dropped, a youthful indiscretion or what are infamously known as “crimes of poverty:” traffic violations, suspended licenses, no car insurance or failure to appear in court.

These violations become a matter of public record that could linger for a lifetime. And now, because of the internet, these records can now be easily viewed by employers, banks, college admissions officers, landlords and host of others. The repercussions can be devastating.

According to the Wall Street Journal, the FBI estimates that it currently has 77.7 million records of individuals in its “master criminal database”–yes, that’s about one out of three American adults. And while an estimated 10,000 to 12,000 names are added every day, only half of these FBI records have fully up-to-date information.

“There is a myth,” remarked Paul Butler, professor of law at Georgetown, “that if you’re arrested and cleared, it will have no impact.” 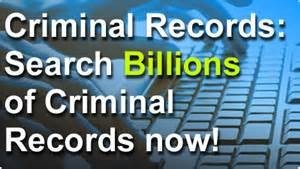 Remember, all law enforcement activity is a matter of public record. Before the internet, employers, landlords or creditors could trudge down to city hall or the local courts building to access accounts of misdeeds.

Given the willingness of strapped law enforcement agencies to sell their public records (they are, after all, “public”), a growing number of web-based companies began purchasing records data and selling them online to anyone willing to pay the fee. You’ve probably seen ads like the ones above and below over-populating online content. 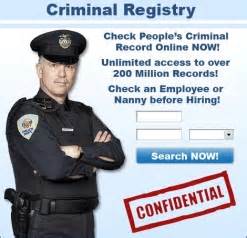 The top background checker websites of 2018, according to a website that ranks them,  have names such as Checkmate, BeenVerified, Truthfinder, IDtrue and Intelius. They join traditional search engines such as e-verify, Lexis/Nexis and court portals to generate an explosion of personal information that has stretched the bounds of privacy. They’re even ranked by Consumer Reviews.

“It’s the Wild West for background screening report companies,” said Persis Yu, lead writer of a report vetting these websites for the National Consumer Law Center. “They’re generating billions in revenue, but they have little or no accountability.”

The report cited several instances where “sloppy handling of data” led to cases of mistaken identity in which “rap sheets” were pinned to entirely innocent persons. Other flaws unveiled: “…displaying criminal records that were supposed to be sealed or wiped clean [that happened to me], misclassifying minor offenses as major crimes and listing charges that have been dismissed.”

In 2015, two of the largest providers paid fines of over $13 million to the Consumer Finance Protection Bureau (CFPB) because of flagrant inaccuracies. 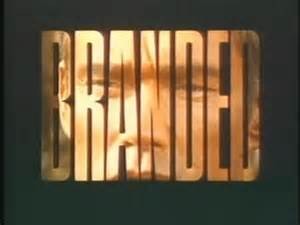 More than two-thirds of employers run criminal background checks on potential hires, according to a survey by a professional trade group. But, according to Forbes magazine, “employers can’t turn away future employees simply because of a long-ago conviction for mortgage fraud, for instance, if they are hoping to work in an auto warehouse…”

And yet, as they say, the devil is in the details. Employers to this day practice discrimination based on their exclusion of anybody who has a criminal record, regardless of circumstances.

The “growing obsession with background checking and the commercial exploitation of arrest and conviction records makes it all but impossible for someone with a criminal record to leave the past behind,” concludes a recent report from the National Association of Criminal Defense Lawyers.

Here’s How to Shake Them loose

Okay, so you were busted for selling an ounce of weed to an undercover cop down the Jersey shore during that magical summer after college graduation. The judge was sympathetic; fine young man…no previous record. So they consented to your pleading down to misdemeanor possession and pay a fine. You walked out of that courtroom bursting with youthful optimism, your whole life gleaming with endless possibilities.

Not so fast, buddy boy. Your one and only brush with the law was no doubt chronicled in some police and court database, and then purchased by not one, not two, but probably over a dozen of public records paysites, as background checkers are sometimes called. Oh, yeah, you can possibly wipe the slate clean. But it’ll cost you unreasonable amounts of your time and money.

A paysite is required to offer the option of being removed from the list. But first, you will have to compile a list of these sites (to repeat, there are a dozen or more, and the list is probably growing as we speak) and then pay a fee at each site to determine if you’re listed.

Then comes the hard part: “…there’s no one place that’ll remove everything for you. Each site has different contact information and different procedures for removal. Some require you to fill out a form [on the internet], others require you to call, and some even ask you to fax your driver’s license to confirm your identity.”

On many paysites, all that is required is your name, date of birth and the phrase “opt out.” And yes, you’ll probably pay another fee. 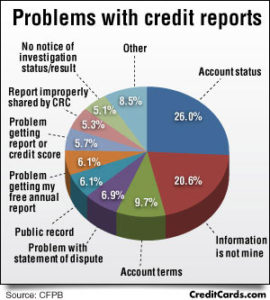 Opening another can of worms, perhaps in a future article.

A Vestige of “Broken Windows” Policing

The explosion of arrests in the 1980’s and ’90’s was partly due to a new law enforcement strategy that condoned arrests for even the smallest offenses. Called “broken windows” policing, it was based on the premise that smaller crimes can lead to larger ones. But a reality check made it clear that its human toll created two tragic outcomes: criminalizing poverty and/or stigmatization.

There’s a generation of people who are still dealing with its consequences: a lifetime of missed opportunities.