Private Prisons the Only Winner in Immigrant Children Tragedy 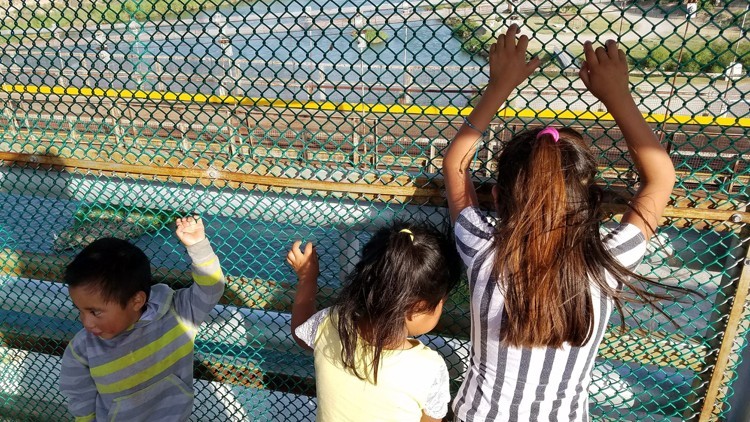 An industry that makes money when more people are imprisoned and imprisoned longer.

It is still breaking America’s heart.

Fathers, mothers and children from Central America and Mexico who were seeking asylum from violence, including rape and death threats, were greeted at the American border with a so-called “zero-tolerance” policy that willfully separated the children from their families.

The Department of Homeland Security estimates that 2,342 children have been separated in the last month. 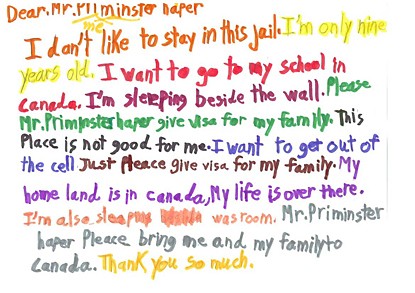 President Trump Wednesday afternoon signed an Executive Order to end family separations at the Mexican borders. The document contains no guarantee to reunite the families of the 2,342 children already separated. These kids, many as young as toddlers, are in HHS facilities throughout the country.

Plaintiffs in a lawsuit to stop family separation contend Trump’s action is as worthless as the fantasies he spins on his Twitter feed.

The “zero tolerance” policy will still be in effect, so children will remain with their asylum-seeking parents while the parents are prosecuted for “illegal” border crossing, possibly violating a 1997 court settlement that limits the amount of time a child can be held in custody.

Does anyone believe that this is a remedy to our immigration crisis? 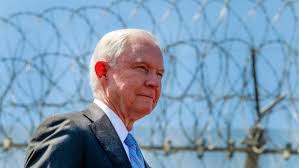 AG Jefferson Beauregard Sessions, whose “zero tolerance” policy announcement in May caused this catastrophe in the first place.

Immigrant detention is feathering the nests of the two major private prison companies that have contracts with Immigration and Customs Enforcement (ICE) to lock up immigrants. Both the GEO Group and CoreCivic (formerly CCA) are quite bullish on revenue and profits as “for-profit immigrant jails spread across South Texas and nationally.” 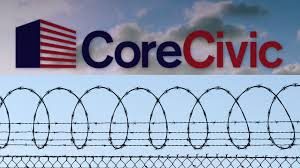 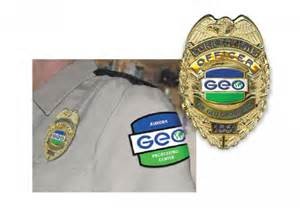 Today, private prison companies manage nearly three-quarters of all immigrants detained by the US government. This windfall has allowed the top executives ofCoreCivic and Geo Group to receive compensation packages worth well over $3 million annually. 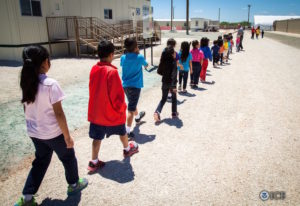 Source: In These Times

Today, the US holds 25 percent of all prisoners in the world , despite it being only 5 percent of total global population. (Immigrant detention is a small portion.) Think of it: the US imprisons more people, in both per capita and absolute terms, than Russia, China and Iran.

The question is, who benefits from locking up more people than anyone else on the planet? Crime rates ebb and flow, and statistical correlations between bulging prisons and street safety tend to be subjective. So, if not society, who benefits?

A clue for this comes from the 2010 annual report of the then Corrections Corporation of America (CCA), which states in part: “The demand for our facilities and services could be adversely affected by…leniency in conviction or parole standards and sentencing practices...” Did CCA reveal that its business model depends on mass incarceration? Oh, yes indeed.

The Huffington Post a few years ago published a two-part substantive and groundbreaking article, titled Prisoners of Profit, that told the story of a “private prison empire” that is still thriving despite “a startling record of juvenile abuse.” If you read one article on private prisons (besides mine, of course), make it this one. 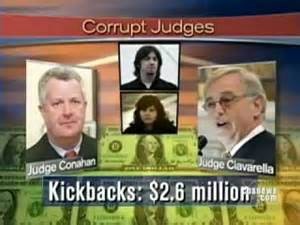 Here is a more local version of a private prison tragedy.

The toxic mixture of privatization and youth imprisonment made big headlines several years ago in Luzerne County, PA, and its city of Wilkes Barre. A recounting of this tragedy may serve as a stern reminder that kids are vulnerable even in our own backyard.

You’ve probably heard the story. Two judges, Mark Ciavarella and Michael Conahan, made a deal with Robert Mericle, the builder of two for-profit youth detention facilities, that went like this: The judges would receive over $2 million in kickbacks from Mericle in exchange for a steady flow of young offenders to the private jails.

Inappropriately harsh sentences were meted out to the youth of Luzerne County. Kids received hard time imposed by the crooked judges for offenses such as “mocking a principal on MySpace, trespassing in a vacant building or shoplifting DVDs at a Wal-Mart.” A devil’s pact damaged numerous families. 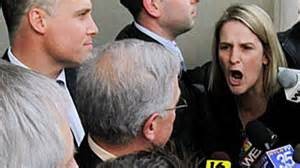 A mother sounds off against one of the judges, now imprisoned.

A 2009 plea agreement that would impose mere seven-year sentences for both judges was rejected by a federal district court judge, who cited an utter lack of remorse. That year, a federal grand jury returned a 48-count indictment against the “Kids for Cash” judges. In the end, Conahan pled guilty and received a 17 and a half-year sentence. Ciavarella was defiant until the end and got 28 years.