For our 1st Lady President, Heart is Where the Home is 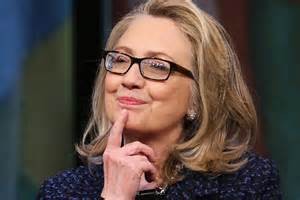 Agenda: What’s Good for Women is Good for America

The buzz over Hillary Clinton’s recent announcement of her joining the 2016 sweepstakes has had a pleasant sound of late. The cornucopia of good news has included a Marketwatch poll that shows Hillary leading all of her Republican rivals by double-digits. There’s also a piece by influential New York Magazine columnist Jonathan Chait that declares, point-blank, “Why Hillary Clinton Is probably Going to Win the 2016 Election.” Chait recites a checklist of Democratic optimism, and what’s the harm of having a little fun?

Well, let’s not get our heads over our skis. It’s early. A lot has been written about so-called voter fatigue that routinely denies a party a third term in office.

For Democrats, entrenched favorites like Hillary haven’t fared so well when it came to securing their party’s nomination. For every Mondale and Gore (who both lost, of course), there’s a winners circle with names such as Carter, Bill Clinton and Obama…all candidates who came out of nowhere to grab the prize. With a bittersweet memory of 2008, I am certain Hillary has her eyes wide open. 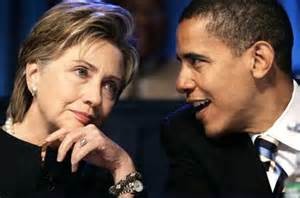 “Come on with me…Baby, we were born to run.”

What are the issues that will motivate traditional Democratic constituencies–young people, minorities, woman (especially unmarried women), the college educated, urban voters–while still securing, say, 40 percent of white working class voters? This is President Obama’s coalition, and it must be preserved.

Hillary Clinton’s partial embrace of remedies to inequality–closing the “carried interest” loophole, punishing predatory banks, asserting that government has a role to play in leveling the playing field–will inspire her liberal base. Clinton’s recent named economist Joseph Stiglitz, who’s made inequality his calling card, as her top economic advisor. It must mean that inequality will be part of her messaging.

Taking “ownership” of issues of inequality would certainly help close the so-called “enthusiasm gap.” There remains a nagging perception that Hillary Clinton is a captive of Wall Street interests. Chalk it up to history, some unholy alliances and her husband’s administration. There must be a way to thread this needle.

Hillary Clinton’s primary policy agenda should be laser-focused on “kitchen table” issues that provide tangible benefits to the typical American family. The implicit theme should sound like: what’s good for women is good for America. To use sports terms, this is Hillary Clinton’s wheelhouse. It’s her home-field advantage. 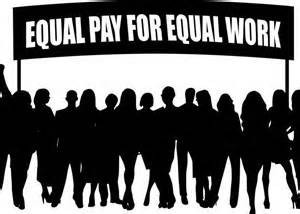 All of the issues attached to this agenda enjoy wide support among the American people. In other words, they poll well. Republican know this very well and won’t even try to make opposing arguments. Instead, they will cherry-pick, fear-monger and lie. These women- and family-oriented issues are:

Dealing with the NRA

However, there is one area of this policy agenda where Clinton will have to tread very carefully. The issues of child protection and domestic violence are an important part of the family agenda. All reasonable solutions involve gun safety. But Hillary is treading in the deep end, where bullies often lurk. I’m referring of course to the NRA. 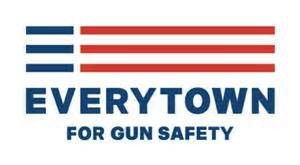 This is what Clinton and all liberal politicians have to deal with: A report from the Pew Research Center, published in December 2014, indicates growing public support for gun rights over “gun control.” That is, two years after Newtown, “52% say it is more important to protect the rights of Americans to own guns, while 46% say it is more important to control gun ownership.” 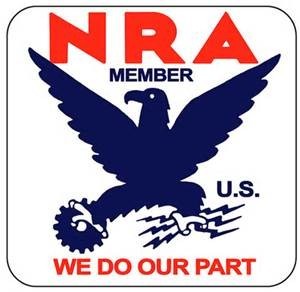 However well issues like background checks poll, the Pew Report should be a cautionary tale on the NRA’s potency and messaging. The NRA’s arsenal–tens of millions of dollars from the firearms industry, a rabid membership, an unparalleled lobbying enterprise and hyper-aggressive messaging from an alleged moral high-ground (will someone please read these people the second amendment?)–remains a force to be reckoned with. 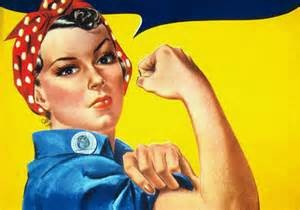 From where I stand, the NRA remains a palpable threat to the safety and security of women. In order for Clinton to achieve consistent messaging, she must somehow deal with the NRA. It will require some bobbing and weaving, with one eye focused on down-ticket races in battleground states.

Hillary Clinton has fought several wars. I have no doubt she can take on all comers. The stakes couldn’t be higher: whether or not the next four years will be a joy or a nightmare.