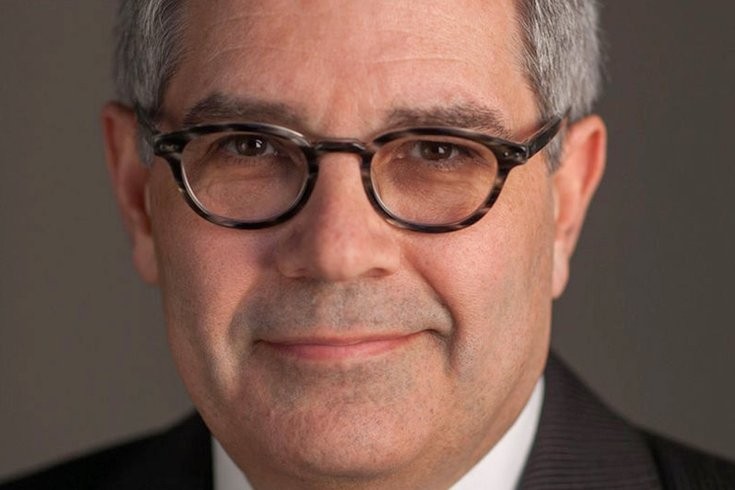 Krasner is changing the culture by emphasizing fairness over notches on a prosecutor’s belt.

The prisons of this country are filled with men and women who are serving hard time–such as life without parole–because of sentences unfairly imposed on them. Prosecutors routinely go for the maximum charge  or charges and get the maximum sentence because…they can. To them, it’s all about winning. And of course, there’s the victim… 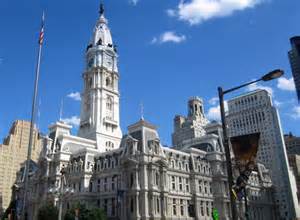 The City of Brotherly Love.

When crusading defense attorney Larry Krasner announced to his law firm colleagues that he was going to run for District Attorney, laughter erupted in the room. It was not hard to understand: Krasner had never prosecuted a case in his life.

The son of Russian Jewish immigrants, Krasner and his family moved to Philadelphia from St. Louis while Larry was a boy. After graduating from Stanford Law School in 1987, Krasner joined the Philadelphia Public Defender’s office. In 1993, he started his own criminal defense firm, specializing in civil rights. Over the years, Krasner has done pro bono work for Occupy Philadelphia, ACT-UP, Black Lives Matter and other like-minded groups.

In the process of following his conscience, Krasner became well-known at the courthouse. This would help him in the next phase of his life. 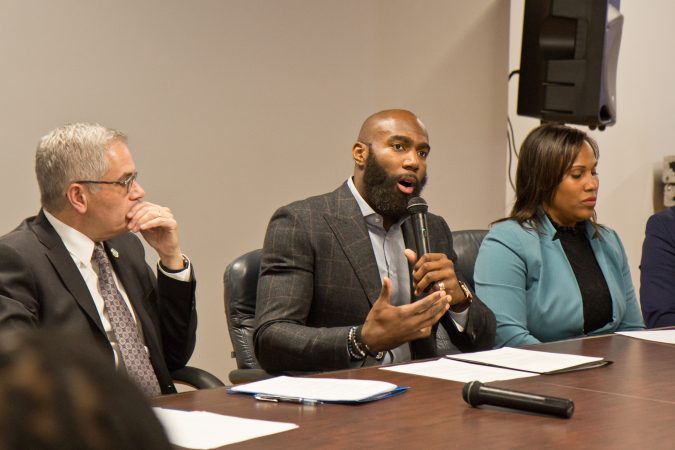 During his campaign for DA, Larry Krasner, 57, wrote down his campaign platform on a napkin:  address police misconduct, end mass incarceration and eliminate cash bail. The Philadelphia Eagles football team helped Krasner out on the bail part.

On Nov. 26, a day after the Eagles beat the New York Giants, Eagles defensive back Malcolm Jenkins, a community activist in his own right, announced that he and other Eagles players had donated $50,000 so that nine persons held in a Philadelphia county prison could pay bail and be home with their families for Thanksgiving.

“This should not be a country where you sit in jail because you are poor,” said Krasner. “That has to end.”

After taking office, Krasner made a list of 25 offenses that would no longer be subject to cash bail. Defendants too poor to post bail are 13% more likely to accept guilty pleas than those able to bail themselves out. 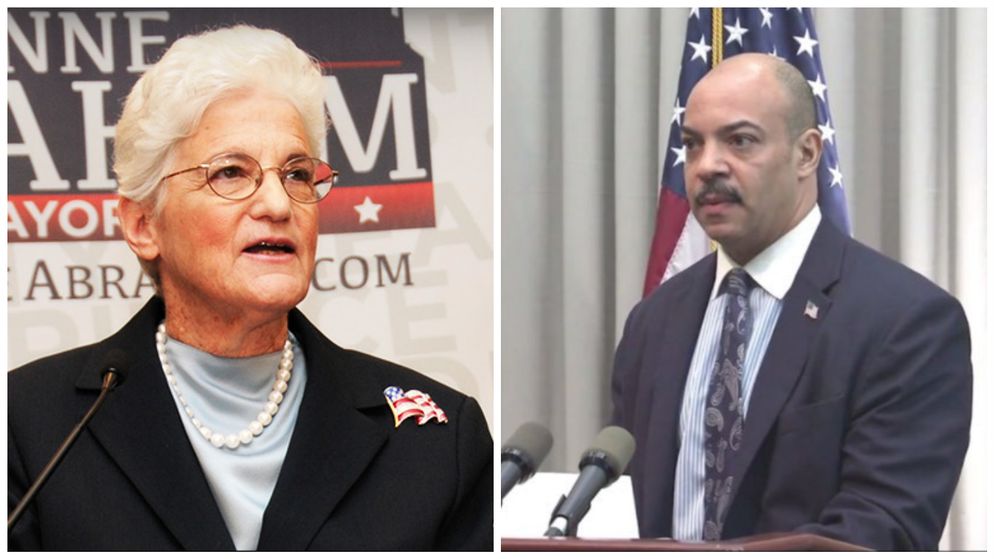 In the past, according to Krasner, the approach to murder charges was “how high can we get away with?” which Krasner calls a “gutless” abdication of responsibility.

To be fair, prosecutors are naturally swayed by a victim’s “eye-for-an-eye” approach to justice. This DA is making the call.

Indeed, Krasner has made some tough calls with high-profile murder cases, downgrading first degree murder charge to third degree. The difference between the two is intent, which is hard to prove and loaded with mitigating circumstances. Too many Philadelphians are serving life without parole for an unexpected killing between two strangers in the night.

Another difference is the ability to make bail. There is no bail for first degree murder. In one high-profile case, in which Krasner downgraded the charge to third degree murder, there was evidence that the slayer was threatened by the victim.

He has no record,” attorney Richard Guiliani said of his client. “To spend the time until trial, maybe 18-24 months…even if you walk, you’re never the same.” 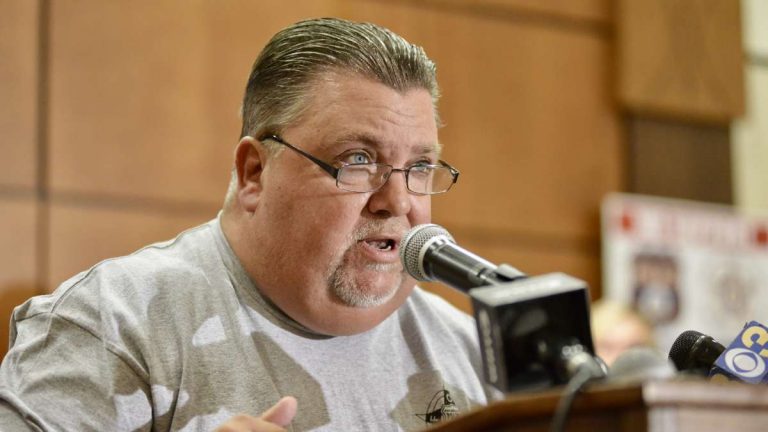 When Larry Krasner announced his candidacy for DA, the president of the local FOP, John McNesby, called it “hilarious.” When DA Krasner elected to file first degree murder charges against a police officer who shot an unarmed man running away, McNesby called the DA’s decision “an absurd disgrace.”

He also reminded people that the FOP lodge endorsed Donald Trump “in a city where Trump got 15% of the vote.”

Now that makes me proud to be a Philadelphian.