How Media Is Competing in the New Digital Landscape 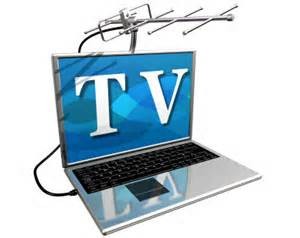 Some “old school” leisurely activities that involve media–watching TV, flipping through glossy magazines and keeping up with local news–are helping steer mass media through a vast digital gauntlet. It doesn’t seem to be a part of a master plan. But media, eager to survive and monetize the new digital landscape, will try anything…even if it means going back to their roots.

The problem is simple enough. As content-driven media follow their readers or listeners to the internet, they are struggling mightily to come up with a business model that will produce sustainable revenue. Their current business models, based on advertising, are being cannibalized by two online behemoths, Google and Facebook, which don’t even produce content. The New York Times summarized it well:

Traditional media are merely picking up the scraps. It’s hard to survive on scraps. 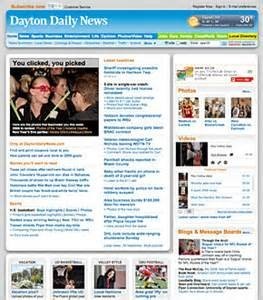 That newspapers are struggling is not exactly a surprise. Sightings of people reading a newspaper in a public place are getting fewer and fewer.

Newspapers continue to see a steady decline (down 8.6 percent in 2013) in print advertising, which has long been their primary revenue stream. Digital advertising has been slow to pick up the slack, growing only 1.5 percent in 2013. According to the investor’s website Seeking Alpha, “the trend line is going in the wrong direction.”

Online circulation revenue–erecting “paywalls,” in newspaper-speak–has seen moderate success in newspapers that are strong brands, such as the New York Times. Still, with overall online paid circulation growth of only 3.7 percent in 2013, it is probably not the game-changer that publishers had hoped for.

Warren Buffett to the Rescue

In 2012 billionaire good guy Warren Buffett bought the Omaha World Herald, his hometown newspaper, for $200 million. Many investors scoffed at Buffett’s “sentimental” choice.  But Buffett insisted that his purchase was a calculated business decision, and a profitable one at that. Buffett then went ahead and recently spent $142 million for a chain of 63 local newspapers.

Is the Oracle of Omaha on to something? It may be this: Small-town newspapers are less affected by the digital onslaught because they provide very localized information (and coupons!) that are often impossible to get online. “I believe newspapers that intensively cover their communities will have a good future,” declared Buffett. We shall see. 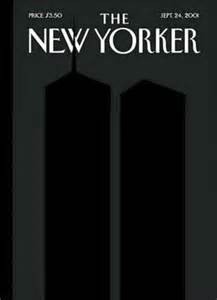 Magazines Look to Their Covers

On a recent visit to my dentist, I sat in the waiting room, biding my time with about five other patients. On the massive coffee table were a messy assortment of magazines, all strong brands, some containing some of the best journalism America has to offer.

Every single patient (including me, I admit) were on their smartphones.

Magazines of course have not been immune to the digital revolution. We’ve heard the sad, back-and-forth tale about Newsweek. But unlike their newspaper brethren, magazines aren’t on life-support. According to Huffington Post, strong titles such as “Glamour, Parents and Better Homes and Garden reported increases in paid and verified circulation from 2013 to 2014.”

To compete online, magazines have started to use their best weapon: the magazine cover, “which remains one of the modern age’s most widely consumed pieces of public art.” Digital has given magazine covers a life of their own. Here’s how it works:

Many readers…will encounter a cover on Facebook, Instagram or Twitter long before they see it in print, extending its reach with every “like” or share. Indeed, cover images are getting into the heads of readers faster than ever before. While digital media seems to be making the newspaper “front page” less and less important, the opposite is true for the magazine cover. 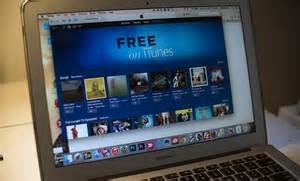 Television has made the most of this. A cruise through Facebook timelines and Twitter pages reveal endless “listicles” and irritating low-brow videos of stupid human and pet tricks. Television, on the other hand, has seen fit to create quality content that folks will pay for: “Breaking Bad,” “The Good Wife,” “The Sopranos” and “House of Cards” are among many examples.

It gets better: Popular TV shows tend to be viewed again and again, racking up for the industry “a mass new market for licensing and syndication.” Advertising? Who needs it. According to the New York Times, “half of broadcast and cable’s income is non-advertising based,” but rather based on transmission fees and on those monthly bills from your friendly cable provider.

Imagine: In the fifties, TV was described as a “vast wasteland.” Now it seems that television is the class of the internet.

It’s certainly going to hang around. By 2018, a full “78 percent of United States Internet bandwidth” will be television and video streaming of some sort.