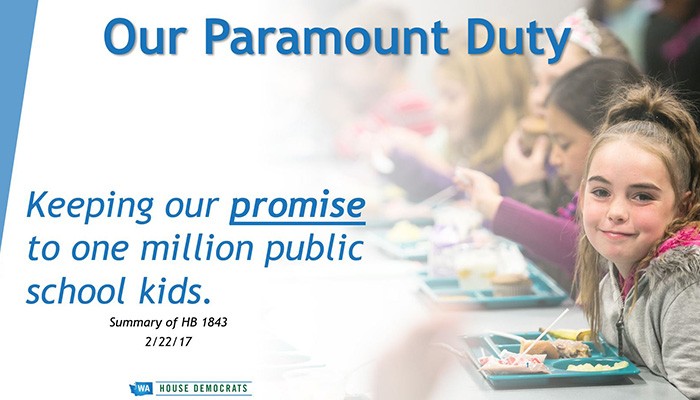 This meme from Washington state House Democrats has universal appeal.

Winning back the US Senate in the upcoming midterm elections was always going to be a harder slog than retaking the House of Representatives, which is basically up for grabs (just ask Paul Ryan). The reason is simple math: Democrats have 25 seats to protect in the midterms, including 10 in states won by Donald Trump in the 2016 presidential election.

That job got a little bit easier last December when Democratic attorney Doug Jones squeaked by Republican Roy Moore to win the Senatorial special election in Alabama. The deep south state had its first Democratic Senator since 1992. Republicans now control the US Senate by the slimmest of margins, 51-49.

Roy Moore had a walk-in closet full of baggage that included charges of sexual assault. But Jones mostly stuck to positive messages, with some emphasis on education (courtesy of YouTube):

It turned out to be a winner. As we shall see, public education especially resonates in red states, including those with crucial Senate elections.

Teacher strikes that started in West Virginia have spread like wildfire to Oklahoma, on to Kentucky and then Arizona.

This can’t be good news for Republicans. The strikes are occurring in red states that have cut taxes to the bone and imposed austerity budgets. “Striking teachers in red states,” wrote the Center for American Progress, “focused a white, hot light on the lack of funding for their schools, the negative impact on education budget cuts on teacher salaries and healthcare, the dilapidated state of textbooks, learning materials and physical conditions at many schools.”

Yes, the strikes are mainly about stagnant wages, but teachers are capturing the moral high ground by “fighting for the rights and needs of students and the broader community.” For example, the Oklahoma strike went beyond teacher pay “to propose increased taxes in the state’s oil and gas industry so all schools can return to five-day weeks, reduce class sizes, renew outdated textbooks and address chronic teacher shortages.”

That’s pretty radical for dark red Oklahoma, but how about this: A recent poll revealed public support for the teachers at 77 percent. 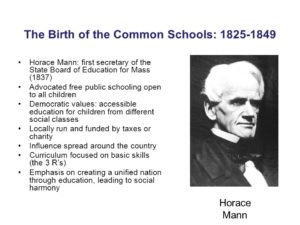 As red state Republicans diagnosed their vulnerability on public education funding, they almost uniformly “flipped the script” to make dramatic public announcements on wage increases and other benefits. But voters don’t seem to be buying it.

Republican candidates have gotten hammered recently in special elections–a total of 39 state legislative districts have flipped to Democrats— where education was a leading issue. For example:

“The main advantage for Democrats,” mused Capitol Hill veteran Jack Jennings “is that it clearly identifies Republicans as committed to privatizing public education. That won’t sit well with suburban parents whose kids go to public schools.” 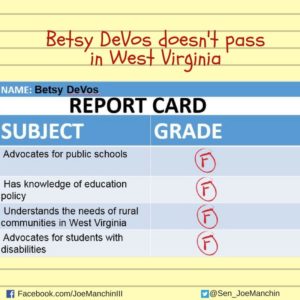 This missive is from Sen. Joe Manchin (D-WV), who is facing a tough reelection in 2018.

The Wicked Witch of the North 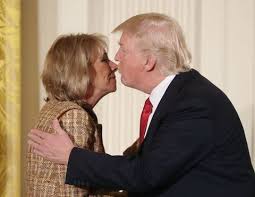 Liberals groaned when Vice President Pence broke a 50-50 deadlock in the Senate, making evangelical right-wing Michigan billionairess Betsy DeVos the new Secretary of Education. At the time, Senate Republicans taunted red state Democrats that their “no” votes would lead to their electoral demise.

On the policy side, her total ineptness (even the White House called her 60 Minutes interview “disastrous”) has so far saved the country from Trump’s $20 billion voucher program, a taxpayer giveaway to private and charter schools.

But it is DeVos’s feckless advocacy of “school choice” that has energized Democrats and opened their wallets. Parents have reason to worry that DeVos discerns education policy as “God’s Kingdom.” Does that mean that precious dollars earmarked for public education are going to be funneled to christian schools?

Republicans Stick It to Rural America 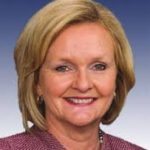 Democrat Clair McCaskill, who possibly faces the toughest reelection among all Senate Democrats, wonders how vouchers would be useful for students in states like her Missouri.

“Republicans are kicking in the shins the very voters that put them in power. And I don’t get that. I don’t understand how you can give the back of your hand to rural America.”