Sinclair Broadcasting: A Much Bigger Threat Than Fox News 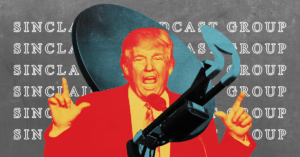 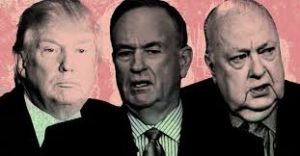 Just when we had Fox News on the run–top executive and chief talking head revealed as sex predators, a whopping 17 percent decline in revenues, an emerging advertising boycott of Sean Hannity’s show–here comes a competitor that’s far more dangerous.

A merger of Tribune Media with TV giant Sinclair Broadcasting Group, whose Maryland-based owners frequently dine at the Trump White House, would give the combined conglomerate access to 72 percent of American living rooms.

And why more dangerous? Fox News is just one station and you know what you’re getting. You’ve made that choice. Sinclair Broadcasting is poised to take control of the vast majority of local news operations, said to be the most trusted source of news and information.

And as you’ll read below, Sinclair has big plans to subtlely alter the fabric of local news reporting to favor a conservative perspective. In fact, they’re already doing it. 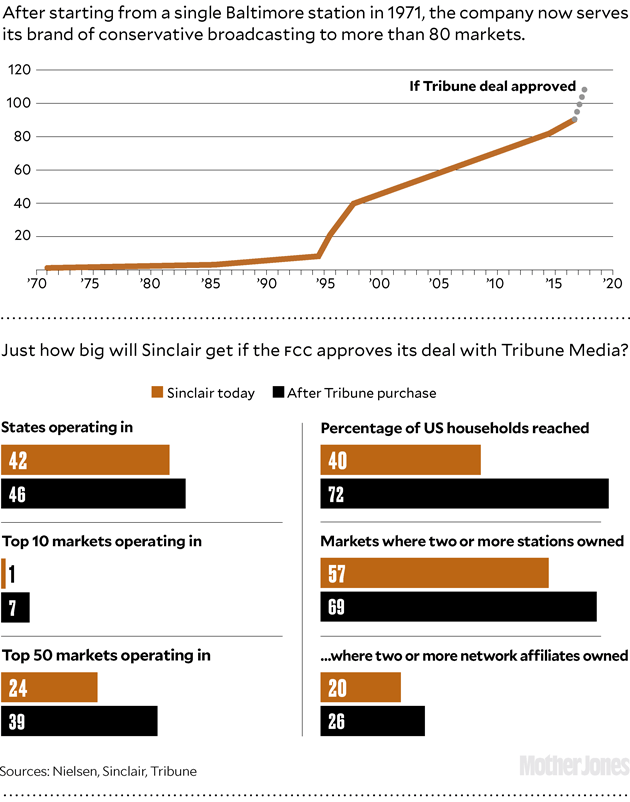 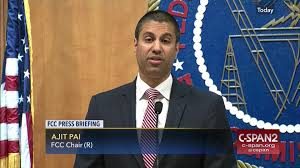 Since 1984, the limits on the number of TV, radio or newspaper outlets that one company can own in a city or community (media market) have steadily eroded. Today, thanks to a Republican regime flaunting regulatory loopholes, a single media company can own just about any TV or radio station it pleases in one media market. (So much for conservative advocacy of competition and open marketplaces.)

In late October the FCC, under Trump-appointed chairman Ajit Pai, quietly eliminated the “main studio rule” which required local broadcasters to maintain newsrooms within the communities they serve.  This was a huge break for Sinclair, which was now free to centralize and consolidate news operations within its local broadcasting empire. Never mind the cost-savings; why take a chance on a local news anchor’s slip of his or her liberal tongue?

Pai is no stranger to Sinclair Broadcasting. Soon after he was appointed FCC chairman, Pai spoke at Sinclair’s annual meeting for station general managers at the Four Seasons in Baltimore. This cozy relationship between regulator and industry was perhaps why a group of 15 Democratic Senators are calling on the FCC’s inspector general to investigate “the independence and impartiality” of the FCC under Pai. 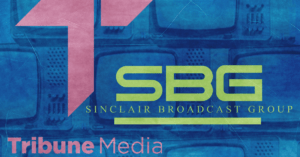 Sinclair Broadcasting executives have never been shy about showing their deference to Republican politics and conservative causes. They have been  loyal contributors to Republican candidates. The following examples clearly demonstrate where Sinclair resides on the political spectrum. Click here for a very readable summary of Sinclair’s right wing proclivities. 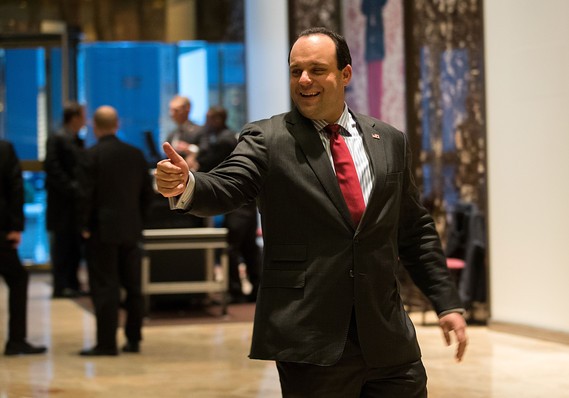 Here are a few pieces of Sinclair’s ambition to influence its station’s local news content:

A Call to Action

For a list of media markets that would be affected by the Sinclair-Tribune merger, I urge you to click here because your community is probably included.

And by the way, take a moment and watch or listen to its news broadcast. If you detect any conservative nonsense, call the station to complain.

Or occupy the station.