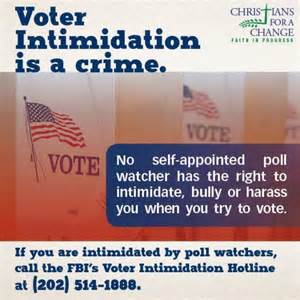 Oblivious to traditions and core principles that make American democracy the envy of the world, Republican presidential candidate Donald Trump is raising fears of voter intimidation by urging his supporters to “watch and study and make sure people don’t come in and vote five times.”

Trump, exhibiting his deplorable finest at a rally in Altoona, PA, warned, “We’re going to watch Pennsylvania. We have to call up law enforcement and we have to have the sheriffs and police chiefs and everybody watching.”

What the Republican candidate is agitating for is mostly illegal (more about that soon) and, in any case, not relevant. Pennsylvania passed a voter ID law in 2012. It was later struck down in the courts, in large part because state officials were unable to document a single case of voter fraud. 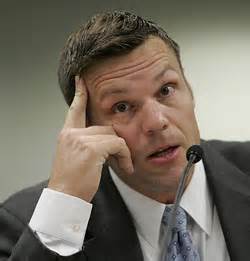 The Myth of Voter Fraud

Leading the charge to link “voter fraud” with illegal immigration is Kansas secretary of state Kris Kobach (“Psyko-bach,” as I affectionately call him). Kobach was reportedly one of the authors of the harsh anti-immigration plank of the 2016 Republican convention platform. Immigration is of course Donald Trump’s signature issue.

After repeated failed attempts to force the good people of Kansas to show proof of citizenship when registering to vote (a judge will make a final ruling on September 21 that’s relevant to the upcoming presidential election), Kobach got an unexpected boost. In July, 2015, Kansas Governor Sam Brownback gave Kobach the authority to prosecute voter fraud. Kobach’s minions studied millions of votes cast in elections during Kobach’s tenure as a secretary of state.

Kobach got four convictions. All four defendants were citizens of the United States. Each made the unfathomable mistake of voting in two different states in the same election cycle (I’m guessing they were likely moving). 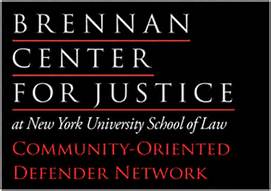 The Brennan Center for Justice has published an outstanding briefing memo on election day dos and don’ts that make Trump’s threats as hollow as his domestic policy agenda. Every state and locality have their own rules about poll watchers and the challenging the eligibility of voters.

However, federal law, guided by the US Constitution, the Voting Rights Act and the Americans with Disabilities Act, acts as a shield to prohibit obviously inappropriate conduct at the ballot box. For example: 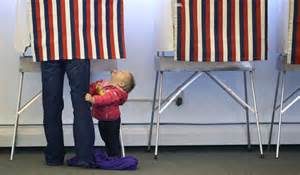 Worth mentioning is a technique used by political operatives to challenge the eligibility of voters, mainly low-income and often minorities, who move around a lot. “Voter caging” involves sending out a mailing to a specific group of voters, and then using the challenge process to attempt to deny a voter the right to vote if the mailing was returned as undeliverable. Immigrants have been especially susceptible to this.

Finally, a more commonly reported, but nevertheless illegal, means of suppressing the vote is the dissemination of misleading information about an election. These include mailings or “robo-calls” that purposely give the wrong date or time of an election, the wrong location of polling stations or, in some notable instances, that the election had already been held. A few years ago in Philadelphia, flyers were distributed warning that police officers would be stationed at polling places looking for people with outstanding warrants.

Donald Trump’s false claim that people will vote “five times” is just one of numerous racist dog whistles in his tool box, on par with rapists coming from Mexico, deporting millions of undocumented immigrants or banning Muslims from entering the US.

The best way to not let him get away with it? Vote.